Imperial Washington Is Intoxicated By Another Big Lie

Imperial Washington is truly running amuck in its insensible confrontation with Vladimir Putin. The round of new sanctions is a counter-productive joke. Apparently, more of Vlad’s posse will be put on double probation, thereby reducing demand for Harry Macklowe’s swell new $60 million apartment units on Park Avenue. Likewise, American exporters of high tech oilfield equipment will be shot in the foot with an embargo; and debt-saturated Russian state companies will be denied the opportunity to bury themselves even deeper in dollar debt by borrowing on the New York bond market. Some real wet noodles, these!

But it is the larger narrative that is so blatantly offensive—that is, the notion that a sovereign state is being wantonly violated by an aggressive neighbor arming “terrorists” inside its borders. Obama’s deputy national security advisor, Tony Blanken, stated that specious meme in stark form yesterday:

“Russia bears responsibility for everything that’s going on in Eastern Ukraine” and “has the ability to actually de-escalate this crisis,” Blinken said.

Puleese! The Kiev government is a dysfunctional, bankrupt usurper that is deploying western taxpayer money to wage a vicious war on several million Russian-speaking citizens in the Donbas—the traditional center of greater Russia’s coal, steel and industrial infrastructure. It is geographically part of present day Ukraine by historical happenstance. For better or worse, it was Stalin who financed its forced draft industrialization during the 1930s; populated it with Russian speakers to insure political reliability; and expelled the Nazi occupiers at immeasurable cost in blood and treasure during WWII. Indeed, the Donbas and Russia have been Saimese twins economically and politically not merely for decades, but centuries.

U.S. officials say Ukraine is firing on pro-Russian rebels with short-range ballistic missiles. Ballistic missiles! Thanks God these psychos don't have nuclear weapon!
http://edition.cnn.com/video/data/2.0/video/world/2014/07/29/ath-starr-officials-ukraine-military-fired-at-rebels.cnn.html
Posted by harry_the_great at 15:26 No comments:

This is what's needed for the world to change!

A piece of sad truth about Ukraine's civil war: http://www.politico.com/magazine/story/2014/07/eastern-ukraine-civil-war-109388.html
Posted by harry_the_great at 14:58 No comments:

Seems the world is changing!

Finally Human Rights Watch noticed civilians' deaths in Ukraine. Is western media next to open its eyes?!
Posted by harry_the_great at 16:03 No comments:

It's a great commercial!

Who Shot Down the Malaysian Airliner?

Two links from Oliver Stone (three in fact, but I've posted one already):

"This is too good to be true. After this massive rush to judgment by US media, please read these fascinating dissents from 2 honest investigative journalists who probe deeper than our propagandizing fourth estate. This is an unnecessarily dangerous situation brewing because of US politics--

Link: It was Putin’s Missile! by Pepe Escobar"

In Kiev, Brussels, Washington and Ottawa, the response to the downing of Malaysia Airlines Flight 17 was angry and almost unanimous: The evidence was seen as clearly pointing at Russian-backed rebels in eastern Ukraine, which means Moscow itself was at least partly to blame.

But while Western powers like to refer to the “international community” when mustering a case they believe in, such solidarity doesn’t really exist. Among Russia’s allies – most crucially, its fellow members of the BRICS club of emerging powers (Brazil, India, China and South Africa) – the initial response to the tragedy was silence, followed by increasing skepticism of the evidence presented by the U.S. and Ukrainian governments.

That means Russia – even as Western governments move to punish the Kremlin for its continued support of the separatist Donetsk People’s Republic by escalating economic sanctions – will still have an escape valve for its economy. As markets in the West close, Moscow can turn east and south, a process under way since March, when the first Western sanctions were implemented in response to Russia’s annexation of the Crimean Peninsula.

What the Media Won’t Report About Malaysian Airlines Flight MH17

Just days after the tragic crash of a Malaysian Airlines flight over eastern Ukraine, Western politicians and media joined together to gain the maximum propaganda value from the disaster. It had to be Russia; it had to be Putin, they said. President Obama held a press conference to claim – even before an investigation – that it was pro-Russian rebels in the region who were responsible. His ambassador to the UN, Samantha Power, did the same at the UN Security Council – just one day after the crash!

While western media outlets rush to repeat government propaganda on the event, there are a few things they will not report.

They will not report that the crisis in Ukraine started late last year, when EU and US-supported protesters plotted the overthrow of the elected Ukrainian president, Viktor Yanukovych. Without US-sponsored “regime change,” it is unlikely that hundreds would have been killed in the unrest that followed. Nor would the Malaysian Airlines crash have happened.

What Did US Spy Satellites See in Ukraine?

Exclusive: The U.S. media’s Ukraine bias has been obvious, siding with the Kiev regime and bashing ethnic Russian rebels and Russia’s President Putin. But now – with the scramble to blame Putin for the Malaysia Airlines shoot-down – the shoddy journalism has grown truly dangerous, says Robert Parry.

In the heat of the U.S. media’s latest war hysteria – rushing to pin blame for the crash of a Malaysia Airlines passenger jet on Russia’s President Vladimir Putin – there is the same absence of professional skepticism that has marked similar stampedes on Iraq, Syria and elsewhere – with key questions not being asked or answered.

The dog-not-barking question on the catastrophe over Ukraine is: what did the U.S. surveillance satellite imagery show? It’s hard to believe that – with the attention that U.S. intelligence has concentrated on eastern Ukraine for the past half year that the alleged trucking of several large Buk anti-aircraft missile systems from Russia to Ukraine and then back to Russia didn’t show up somewhere.

Yes, there are limitations to what U.S. spy satellites can see. But the Buk missiles are about 16 feet long and they are usually mounted on trucks or tanks. Malaysia Airlines Flight 17 also went down during the afternoon, not at night, meaning the missile battery was not concealed by darkness. 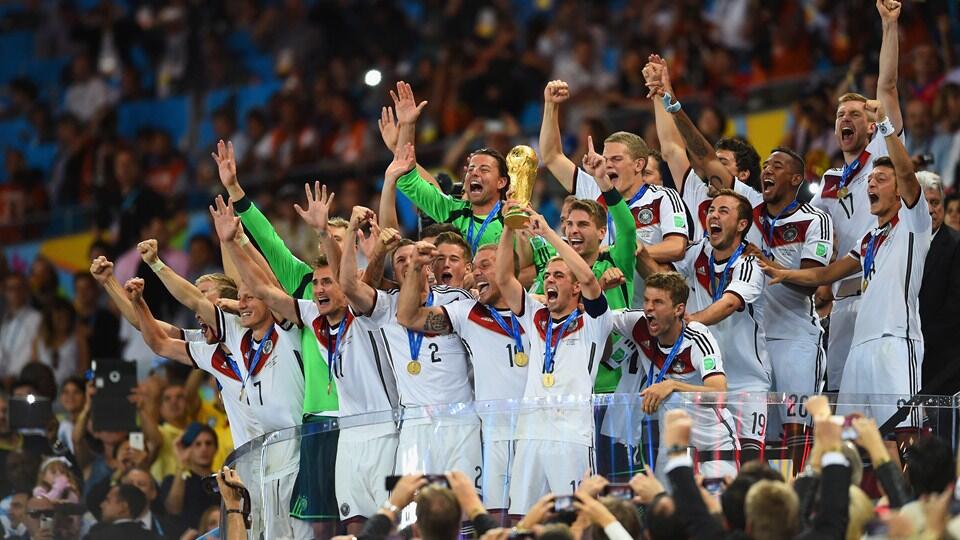 Posted by harry_the_great at 14:06 No comments: