The Atlas Of Beauty 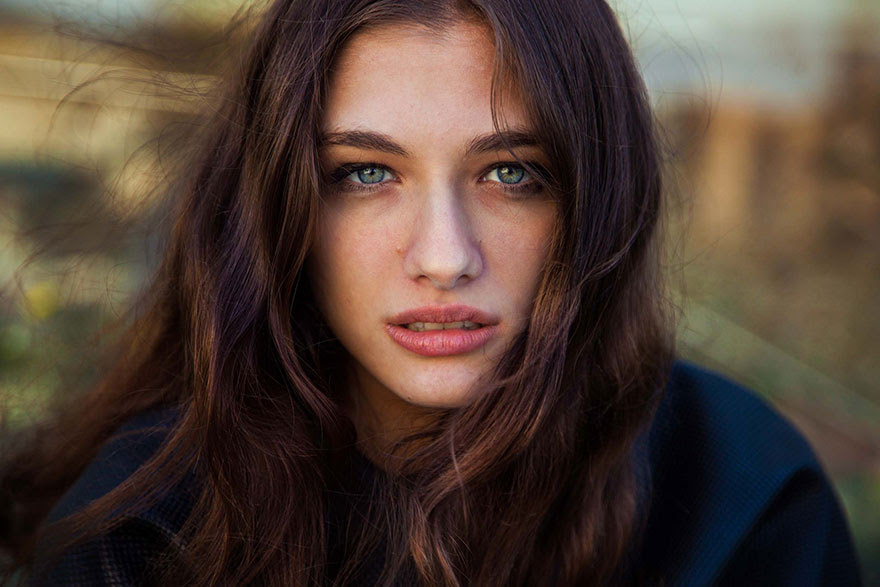 Source
Posted by harry_the_great at 11:23 No comments:

Email ThisBlogThis!Share to TwitterShare to FacebookShare to Pinterest
Labels: Beauty

Political Murders in Kiev, US Troops to Ukraine

Last week two prominent Ukrainian opposition figures were gunned down in broad daylight. They join as many as ten others who have been killed or committed suicide under suspicious circumstances just this year. These individuals have one important thing in common: they were either part of or friendly with the Yanukovych government, which a US-backed coup overthrew last year. They include members of the Ukrainian parliament and former chief editors of major opposition newspapers.

While some journalists here in the US have started to notice the strange series of opposition killings in Ukraine, the US government has yet to say a word.

Compare this to the US reaction when a single opposition figure was killed in Russia earlier this year. Boris Nemtsov was a member of a minor political party that was not even represented in the Russian parliament. Nevertheless the US government immediately demanded that Russia conduct a thorough investigation of his murder, suggesting the killers had a political motive.


This article originally appeared at Sahra Wagenknecht Blog.  It was translated by Tom Winter at the Fort Russ blog.

At your best times, German foreign policy had two priorities: Unity for Europe and a good neighbor policy with Russia. It should give you food for thought, Frau Merkel, if you would listen,

that nationalism and strife in Europe, during your ten years in office, are thriving like never before, and as regards Russia, a policy of outreach has given way to a new Cold War.

[Applause from the Left]

Not long ago, the head of the influential think-tank Stratfor, with striking bluntness, explained the US interest in Europe: The chief interest of the United States is to prevent coordination between Germany and Russia, since, literally “united they are the only power that can threaten us,” i.e. threaten the US.
Read more »
Posted by harry_the_great at 02:26 No comments:

Posted by harry_the_great at 01:07 No comments: